I had already pushed the master and moved onto writing code for ticket 324. I did a commit on the master the night before then continued coding the next day.

I then wanted to move the code to a test branch and remove from the master.

The git stash saved todays changes. The git reset -- soft HEAD^ reverted the commit I made the previous night.

I then created a new branch with git checkout -b ticket324.

The restored the changes saved in the stash with git stash pop.

Then did a git commit to save my changes the the branch ticket324.

And then double checked the master branch to make sure the changes had been removed. 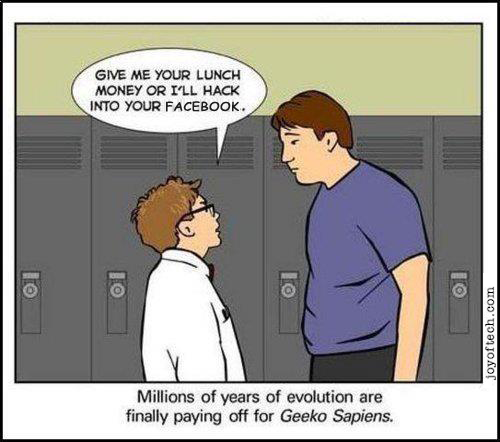 Like most people, I installed the free version of Draw Something then upgraded to stop the annoying adverts.

But the paid version wouldn't let me use the same username.

It doesn't transfer your games unfortunately.
Posted by Russ at 07:55 No comments: